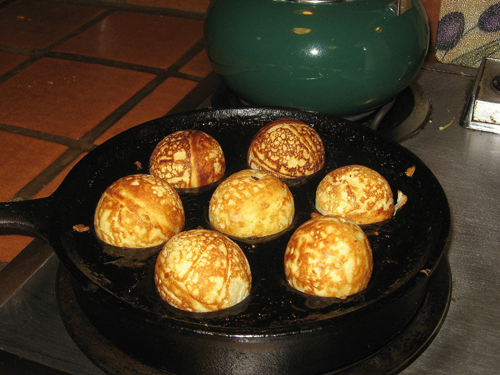 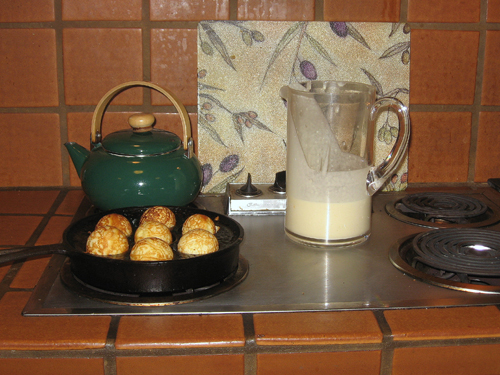 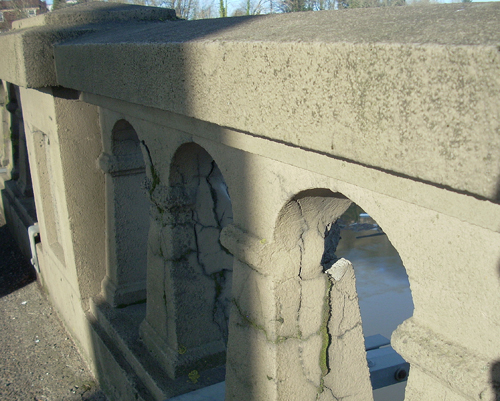 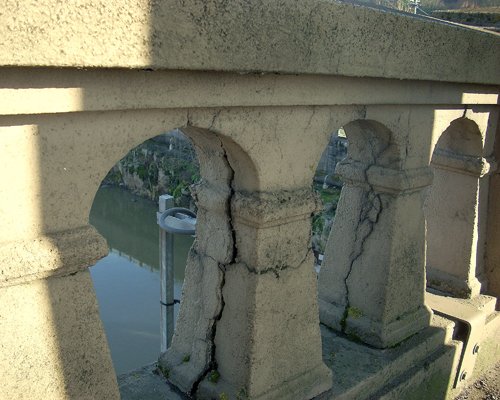 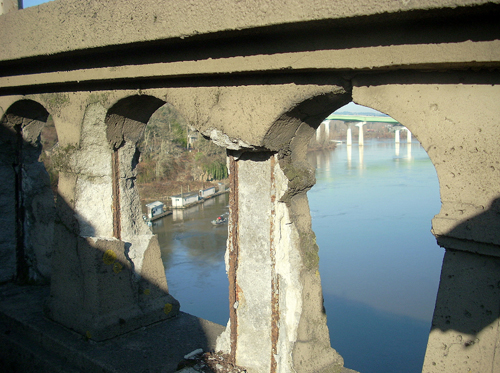 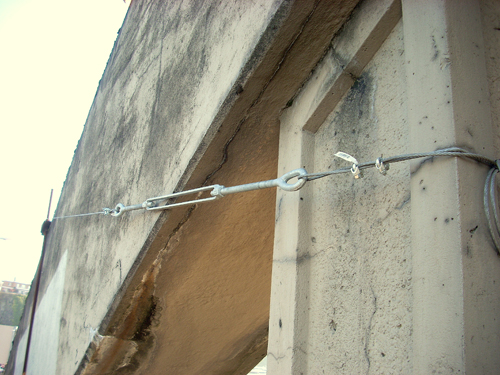 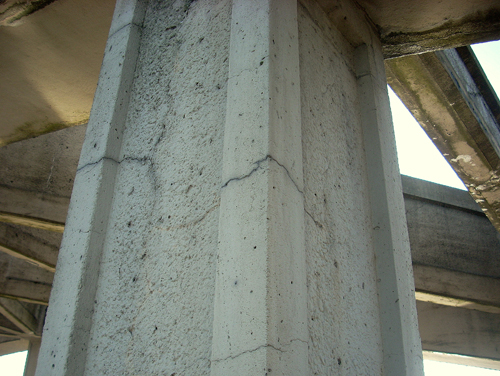 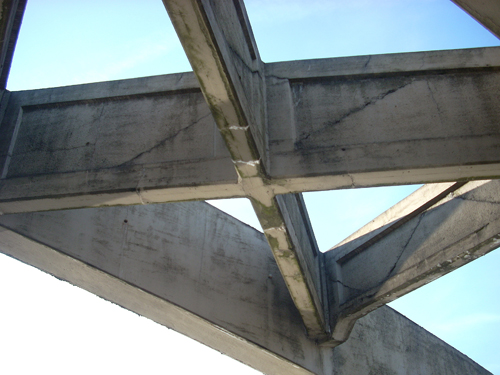 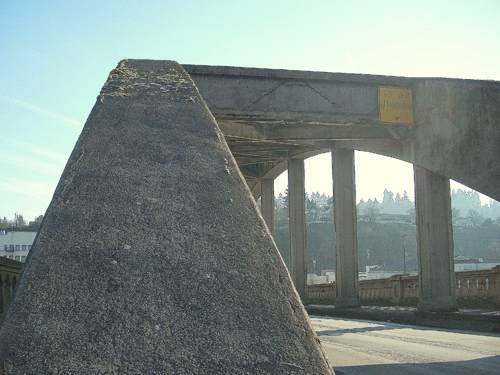 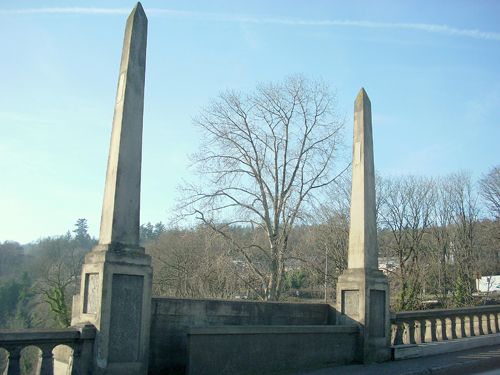 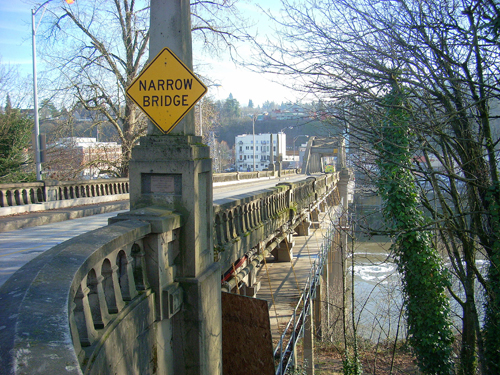 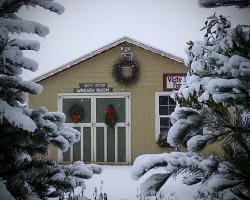 This is where we have cut our Christmas tree for the last 4 years.Â  We found it because it opened earlier than most, which allowed us to prepare for a Christmas party. Once there, Honey has discovered that her taste matches that of Blenda the artist/owner. She loves the stuff they sell in their barn, and we spend as much time looking at the wreaths and decorations as we do the tree.
And they have a lot of very good u-cut trees.

Honey is gone to visit family for 5 days, so shes not here.

She left me in control while she’s gone. 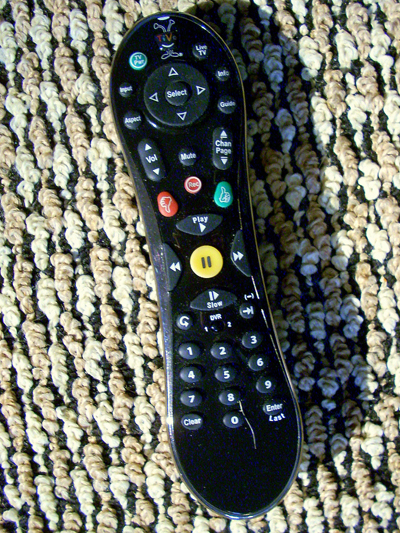