This morning I woke up to the news that the old Civic Stadium baseball stadium in Eugene,  has burned to the ground. Built in 1938, it was most recently used by Eugene Emeralds, in different levels of minor league baseball. It held a lot of history. People played there, people worked there. I started thinking about what it meant to me……

I was saddened to hear of the loss of Civic Stadium.Yes, as of last week it remained an empty shell, an outdated relic, built of old growth timbers. Perhaps not safe to occupy, of to little value to improve, yet too great of value to destroy.I know that there are many people in the area that have memories from the stadium.My earliest involve free day clinics on baseball where we learned how to swing, and to steal a base. Then the late 60s/early 70s days of the Triple AAA team of the Philadelphia Phillies, with players just one step below theMajor League. Some very good teams and players were there, playing exciting, quality baseball.
Those teams won championships, and electrified the city.

I’m surprised how so many memories of that era remain remain vivid in my mind. They player did things I had never seen on a baseball field before. Things I didn’t know you could do on a baseball field.Larry Bowa played shortstop, a later all star with the Phillies and still managing at that level.He once did a somersault after catching a ground ball, and still threw the runner out.We would hang outside the locker room after the games to get autographs One night I asked if he had a baseball he could sign, and he told me to come back the next night. The next night, I did just that, and he did have one with him that he signed for me. The manager of the team, the late Frank Luchessi signed it as well. He went on to manage the Phillies in the big leagues.I was able to get a few other players to sign the ball that night, and it remains on a shelf in my den to this day.Denny Doyle was at second, who went on to play with the Red Sox.Batting left handed he once bunted a ball which made its way in between the pitcher and the draw-in first basemen, directlyto second baseman who caught it, and just stood there helplessly since Denny had beat everyone to the bag. First time I had seen such an amazing bunt. Mike Schmidt at third, a MLB Hall of Famer who hit a lot of home runs.  Watched him hit one over the top of the light poles in left.Greg Luzinski, Oscar Gamble, Willie Montanez are some of the other guys I remember watching that later played in the bigleagues.

Of course I was only able to see some of the games,  but the allure of the baseball being played at the stadium kept myattention, and there were may summer nights where I fell asleep listening to the games on my little AM radio.
I went to games with my Dad. I listened to his stories of Civic Stadium, and of Bethel Park before that.
He talked of his memories playing baseball in these stadiums.
Back in his day.

Years later, I was able to play on the turf, as our high school team made its way through two seasons of  state baseball  tournaments on our way to lose the State championships in Portlands similarly named Civic Stadium.
Many years later my final memory is of attending a Forth of July game, with the family, just a short time prior to the closingof the stadium. A packed crowd anticipating the end of game fireworks show, forced us to find seats at the very top of the stadium, wherethe roof meets that back wall of the stadium. Protected from any cooling winds, I’m pretty sure it was  over 100 degrees or more in the stands by the end of the game.  I don’t remember who won, or who they even played. I do remember that after the game we were allowed out to the coolness of the infield to watch the fireworks.
The stadium is gone, the memories are not.

A pleasant few days spent in the calm beauty of Key Largo. 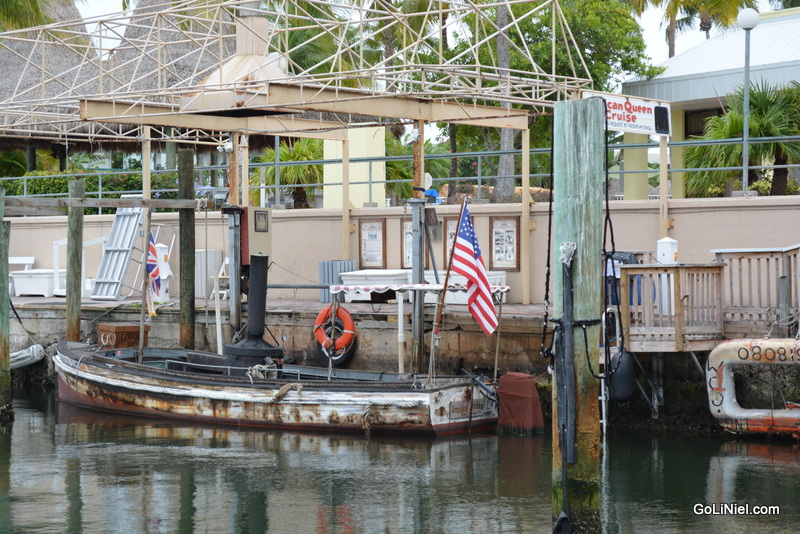 “Tiptoed around an Iguana” 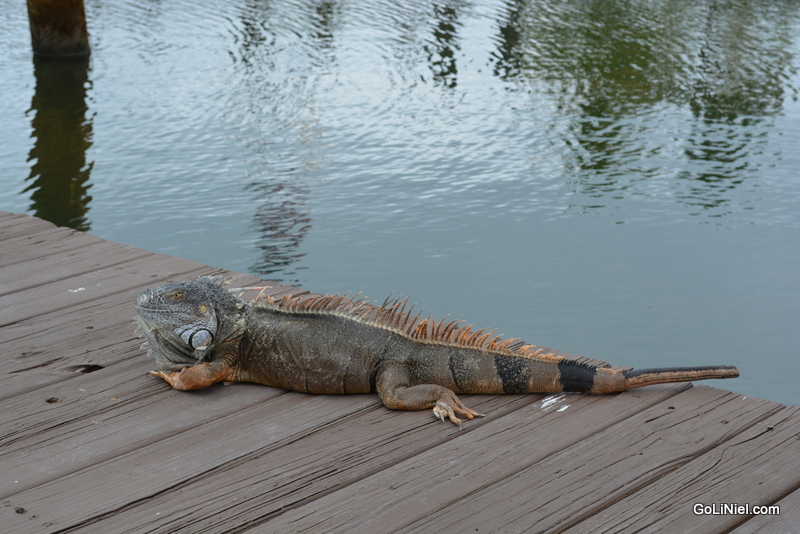 “Fed Tarpons from the dock” 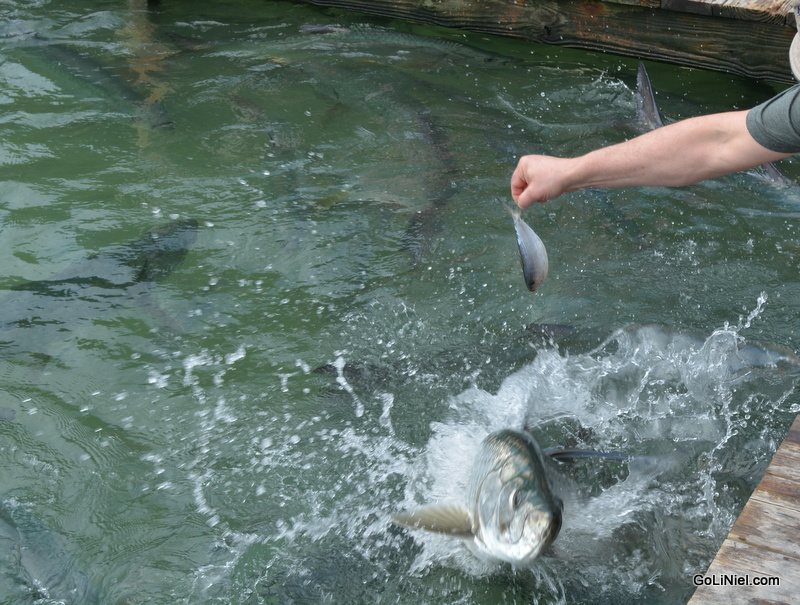 “Drove past Seven Mile bridge on way to Key West” 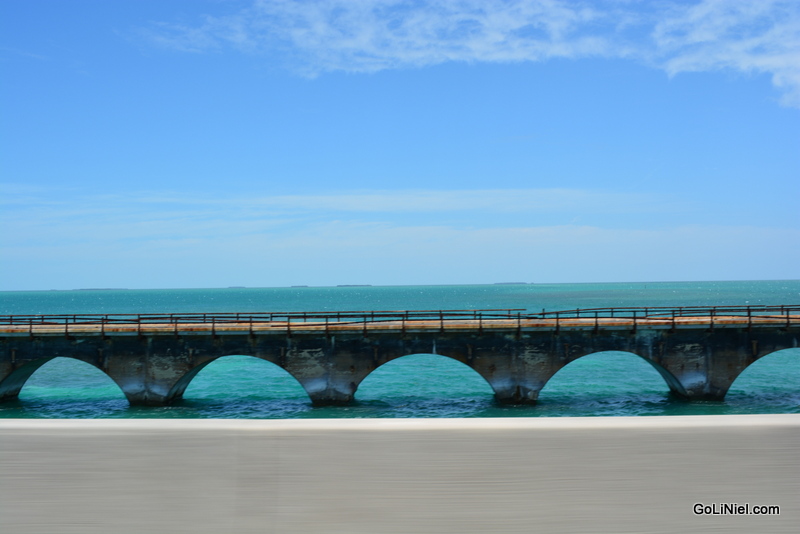 “Attended a wedding on the gulf” 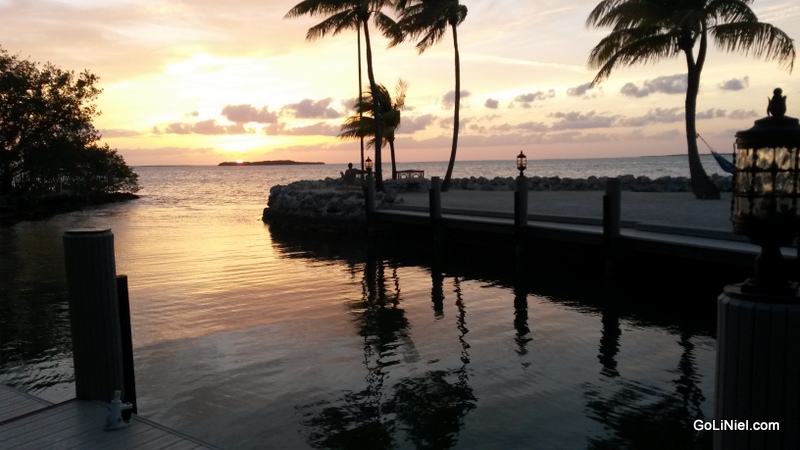 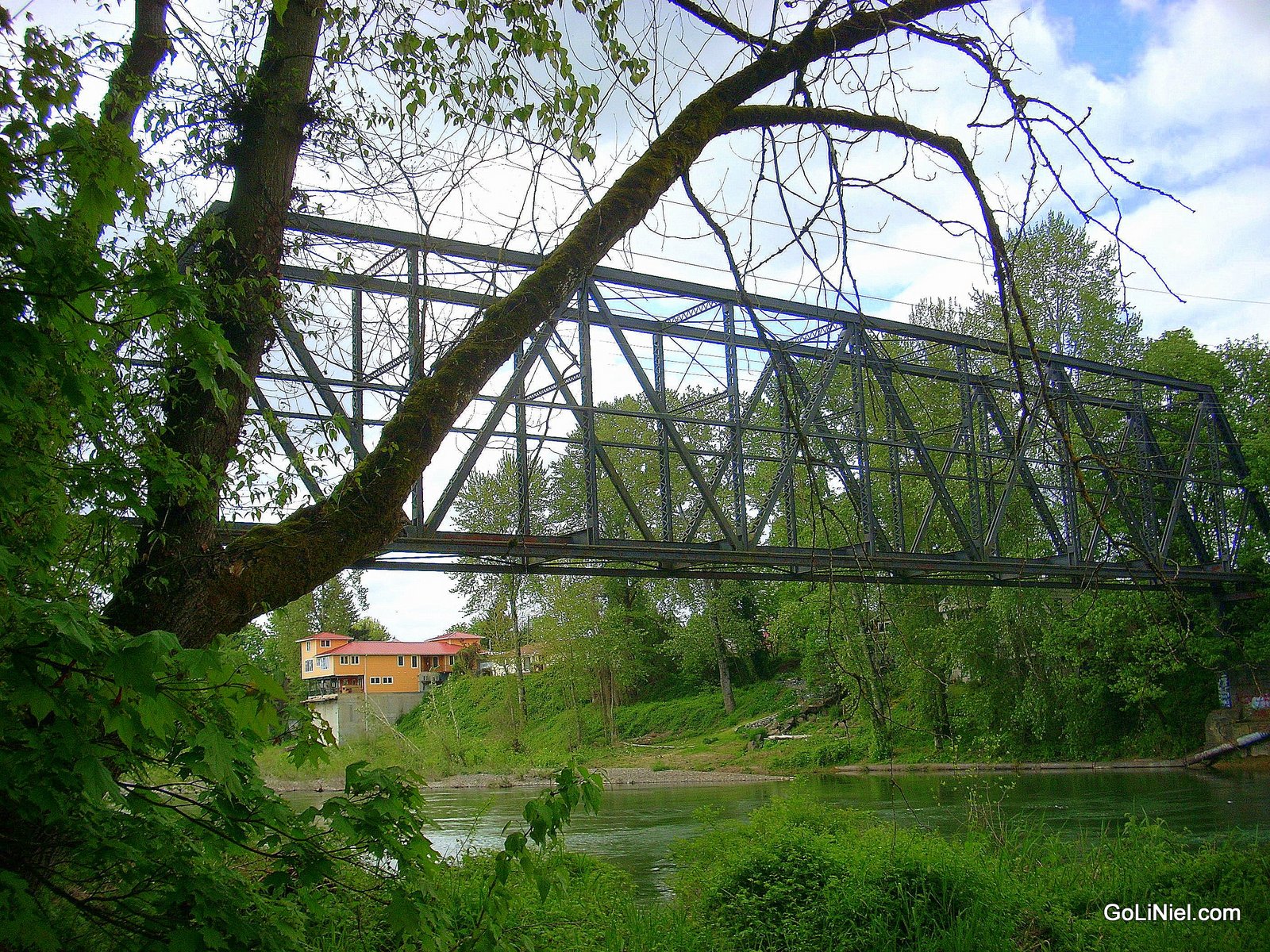 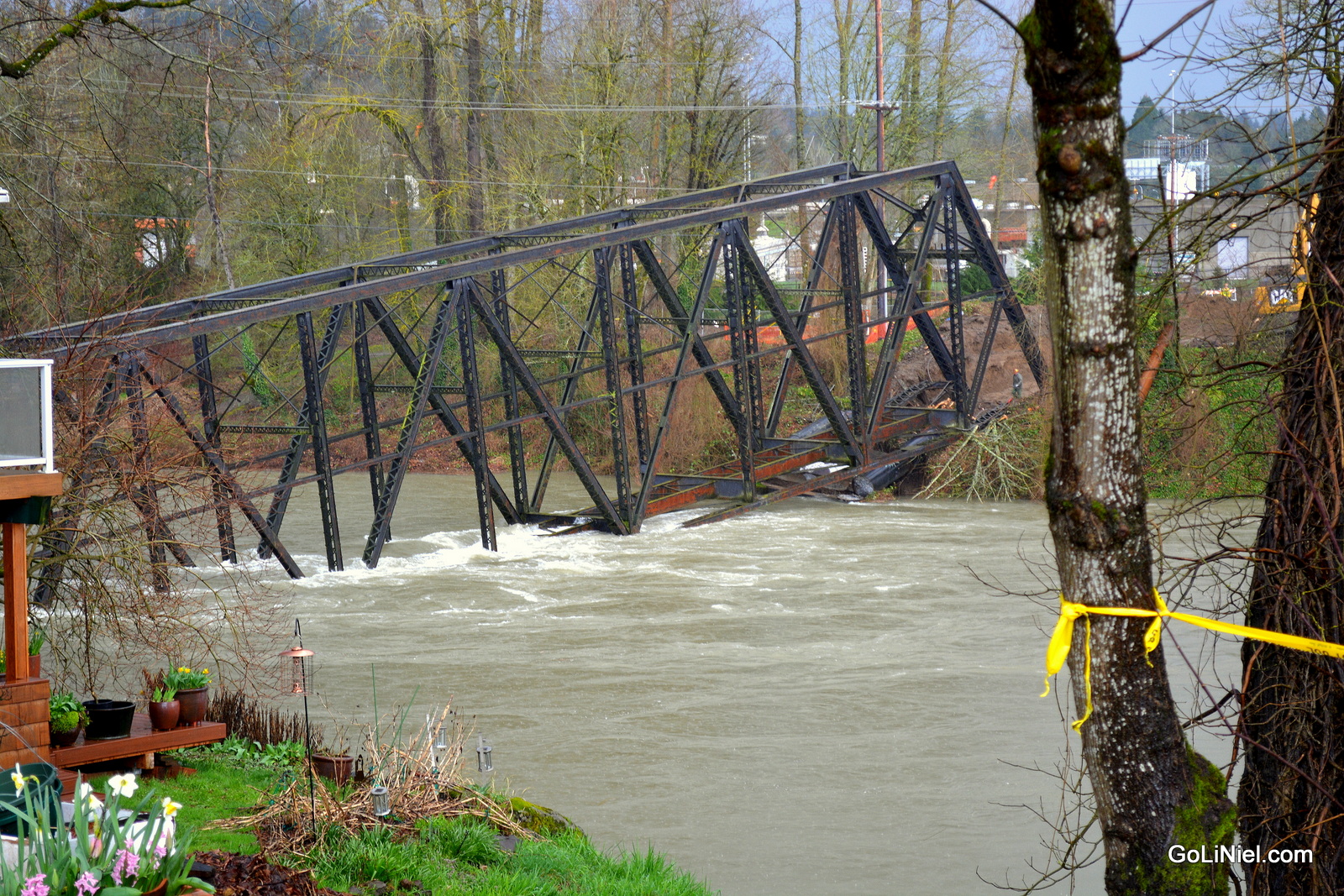 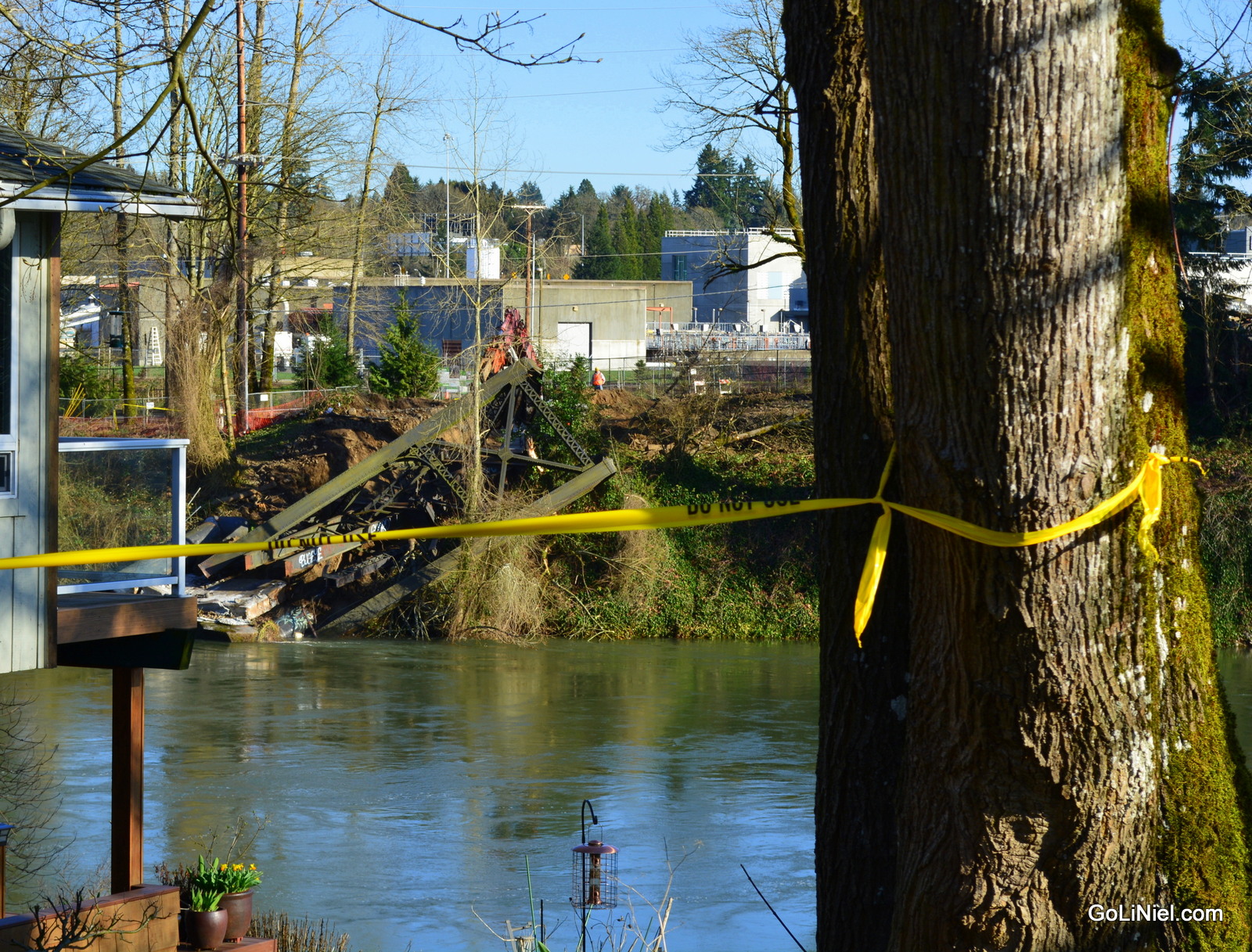 Einar Arnold Skovbo passed away January 4, 2014; one day after his 90th birthday. He was born January 3, 1924 in Eugene Oregon to Peter and Hannah (Andreasen) Skovbo and resided in Junction City his entire life except for military service in World War II.

He married the girl of his dreams, Marilyn, in 1947 and they had 66 years together raising a family of three sons, who joined them in the founding and operation of Viking trailer sales in Junction City.

Einar was a happy Dane! God blessed him with many talents which he shared enthusiastically with many. In retirement he was a woodcarver, daffodil hybridizer, wooden boat builder, community worker, philanthropist, volunteer at the Eugene Air and Space Museum, and sports fan. He was a man of great faith. Dancing through life with Marilyn was his great joy.

His was a life well lived and lived to the fullest.

A Celebration of Life will happen at a later date.

Memorials may be sent to Shepherd of the Valley Lutheran Church, 29357 Lingo Lane, Junction City, OR 97448. 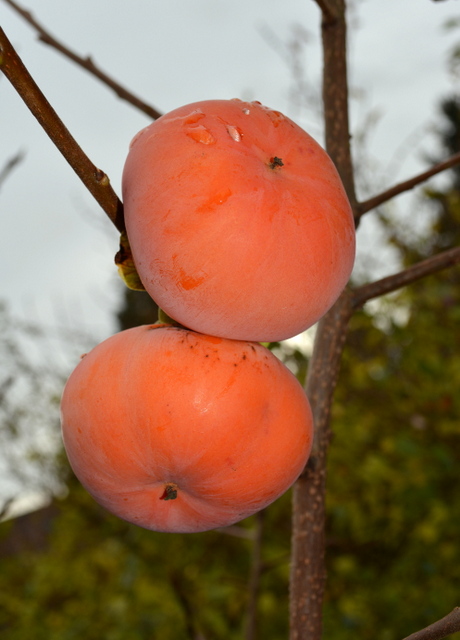 Its November, and the persimmons are ready.
We have had for four years,
and this is the first year it has borne fruit.
Many fruit had set, but then all but three dropped.
But those three have done well.
We have already eaten one, today we pick another!

The 85th annual Academy Awards won’t begin until Feb. 24 this year, but we already have our first winner.

Celebs up at zero dark thirty for pre-Oscars hair and makeup will perk up with java from Portland Roasting Coffee, selected as the official backstage coffee of this year’s awards show.

The Southeast Portland coffee roaster, founded in 1996, will offer their (organic) Tanager’s Song and (decaf) Vienna blends to winners, presenters and media in the show’s green room.

Honey got a great new game for Christmas.

We shared it with the rest of our family on Christmas day.
Played through a couple of rounds, with 10 people.
Good game for a fun crowd.

The object is to put cards in a timeline order, based on the year of the event.
We had two history majors in the group but it didn’t seem to serve them any advantage!

Â You could find it here